I found a much simpler way to encapsulate just why I hate the AWB. Pictures.


You see, this is perfectly acceptable: 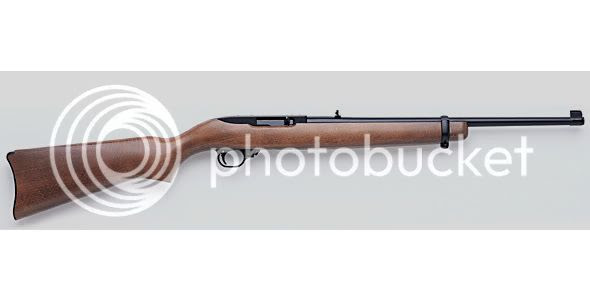 Whereas this is considered an "Assault Weapon": 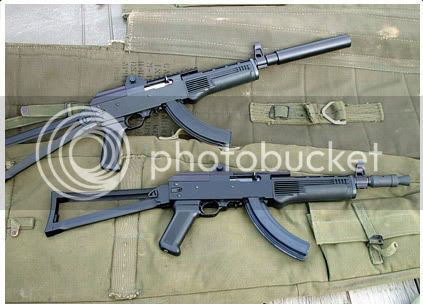 Except, of course, that they're the same fucking gun. Astute readers will immediately recognize both as the venerable Ruger 10/22; the more discriminating gunnie will note the Krinker conversion in the second picture.

The difference between the two guns is purely cosmetic. They function identically. And yet I am perfectly free to own as many of the first type, but I become a felon upon taking possession of the second.

Does that make a lick of sense to anyone with two functioning brain cells?

One gun is illegal in states with continued AWB (or the US once Barry gets in and implements AWB II, now with even more intrusions!). Even though it is the same damned thing...

Here, let's do it again: 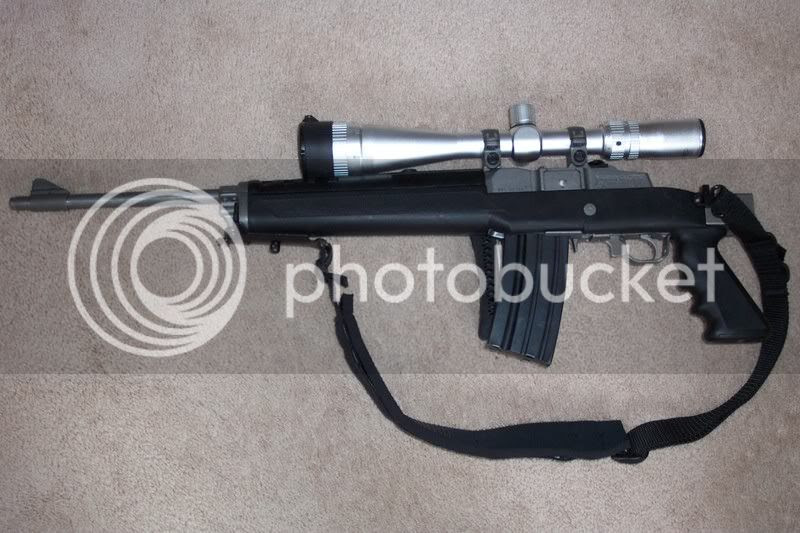 Once again, I've chosen a Ruger; this time the Mini-14. The "legal" gun is the Mini-14 in standard "factory" configuration; the second has received a Wilson Precision treatment with Butler Creek folding stock and scope.

But one gun looks eeeevil and scawy. Doesn't matter that they function the same way or shoot the same round or accept the same damn magazines. One looks scary.

And on its looks alone, we fear it and make laws prohibiting its possession.

It's time to free the evil rifles, folks. They've done nothing wrong. They just want to be loved and brought to the range just like all the nice wood-stocked ones...

You should put a warning on this post, Jay! I'm going to have nightmares now - all those scary black guns - oh noes!

so, obama is afraid of the scary black ones ....thats ironic

maybe if they were only half black?

That said, I am starting to think that the evil black guns need to change their image.

Perhaps they should paint them in the new tactical black...

(I think you should add that to your blog post).

those of us in free states do not have these problems.

Just wait until the Obamessiah gets in, Chris...

No state will be free.

Why stop there? You can drop it in a bullpup stock:

Great post--thanks for shedding light on the stupidity.