I talked to a good friend of mine last night for a couple hours. He's a former Army Captain who was well on his way to retirement but got out for family reasons, and shared a few details last night I had not known. He had been the commanding officer responsible for presenting the flag to the mother of a private killed in a training accident. He had been present for a half dozen or so honor details, laying to rest a soldier lost in Iraq or Afghanistan. He told me that he had lost 33 friends and acquaintances between the first and second Gulf Wars and Afghanistan.

The title of this post was something said to him at last year's Memorial Day parade by a retired Major. He addressed the group of veterans gathered to march in the Memorial Day and reminded them that if they were here today, it was not about them. It was about those that can no longer march in parades; those who will never again taste the freedom they fought so valiantly to preserve.

Freedom is not free. It has cost many everything they have. 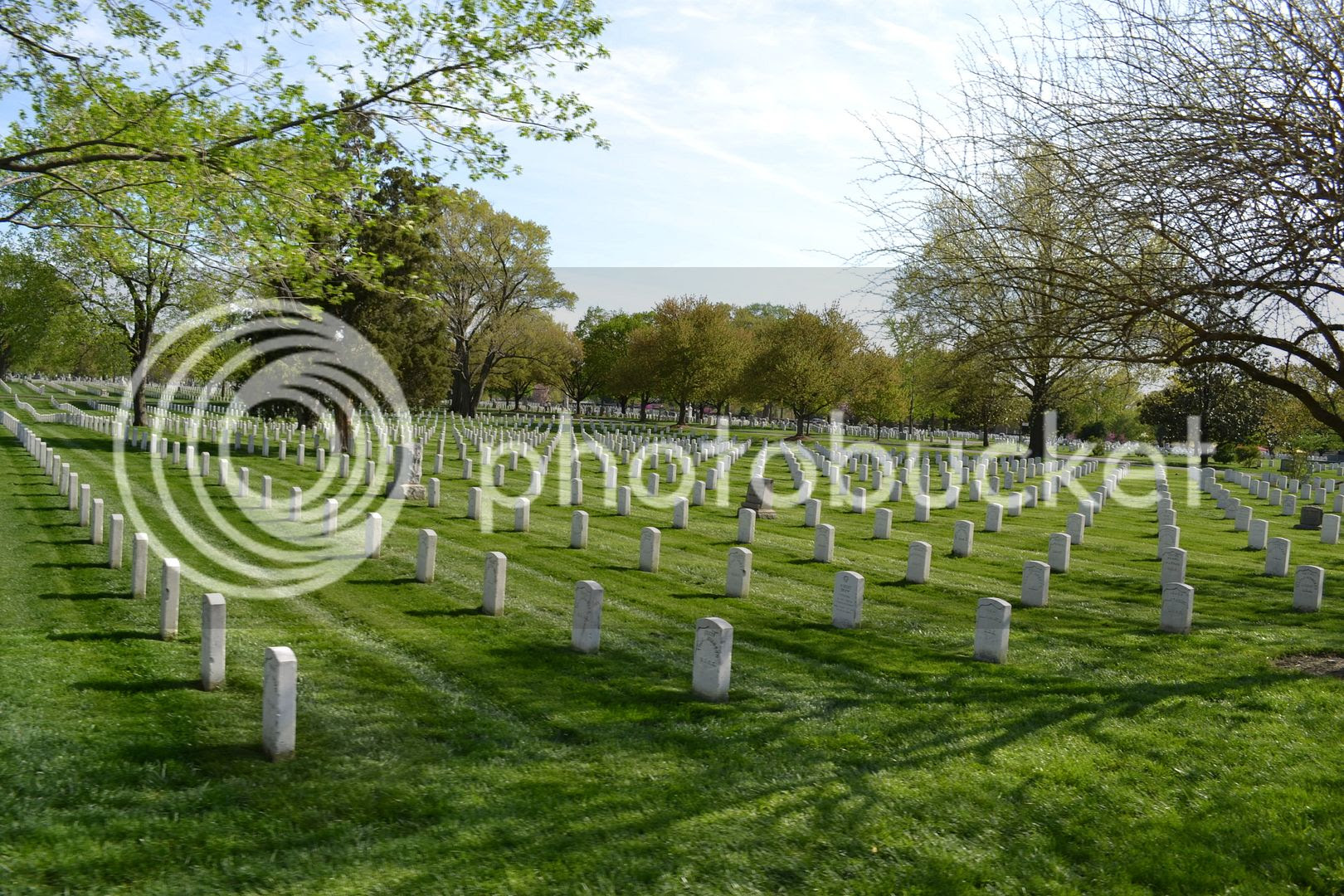 For those that never came back, as least not vertically, please remember.